Peugeot chiptuning - The history of the French car brand dates back to 1810, making it the oldest still active automobile manufacturer in the world. However it was not until 1891 that automobile production began. Already in the 1960s the brand got into motorsport, here we feel a connection to Peugeot chiptuning. One of the great successes was the Dakar Rally or the Pikes Peak Hill Climb. Currently, small cars, SUVs and vans are produced. Everyone will be happy with a large selection of Peugeot chiptuning.

Peugeot chiptuning - The French manufacturer has been around since 1810, making it the oldest existing car manufacturer. The lion emblem has always adorned the cars. It should stand for power, elegant design and sportiness. We think Peugeot chiptuning fits this philosophy perfectly. The group also has a long and successful history in motorsport, wether it be at the Dakar Rally, Formula 1 or 24h race. Peugeot chiptuning has now proven itself very well. The portfolio includes a wide selection of cars such as small cars or crossovers. Even SUVs, vans or family vans in production. 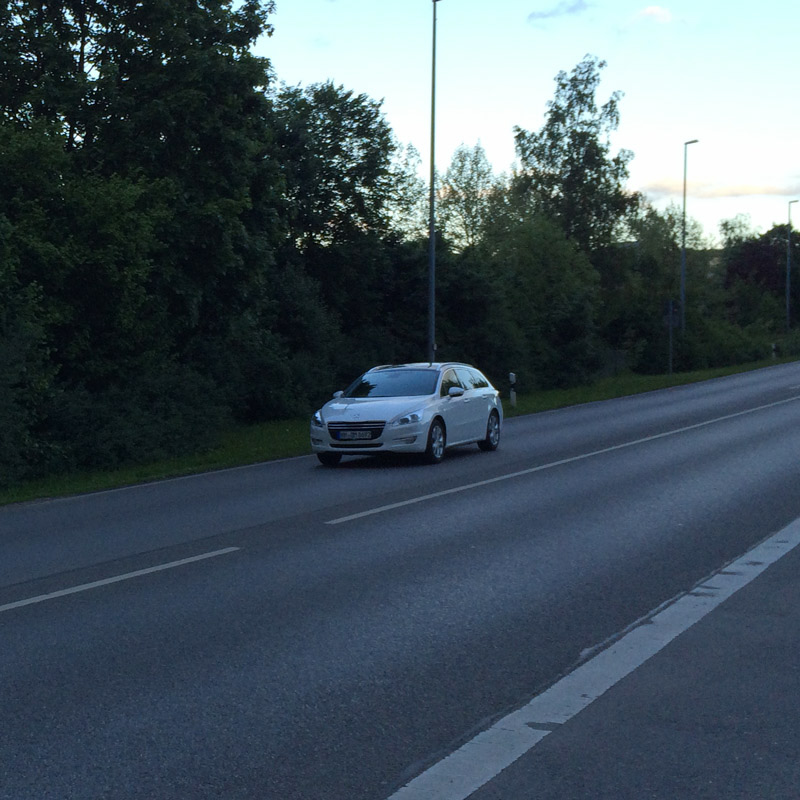 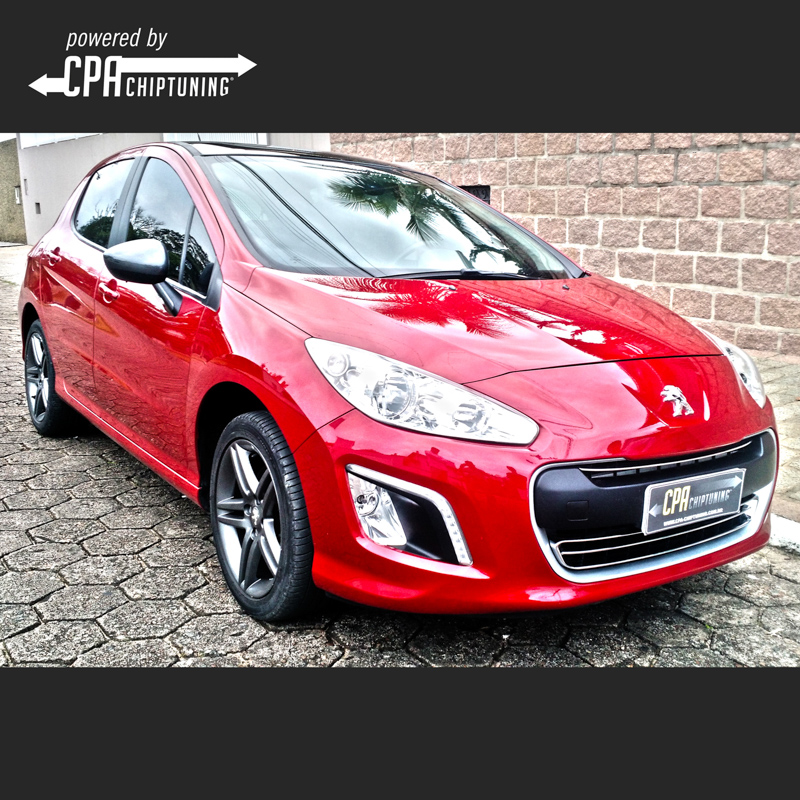 Test now the PowerBox Ultra by CPA Chiptuning. It gives noticeably more power to your Peugeot 308.