Chiptuning Mini - since 2001 new edition of BMW. Story is long & varied. Here are just a few highlights: Several prominent owners, such as Twiggy, the Beatles or Rowan Atkinson, aka "Mr. Bean", recently named Enzo Ferrari! Many films, he played important roles, would appreciably "Flatfoot in Africa" and "Mr.Bean's Holiday". But we get to racing, through which can be produced a relationship among Chiptuning Mini. Later successful race drivers stood at beginning, so e.g. Niki Lauda, who celebrated 1968 with a 1300 Cooper S mountain races first successes. Their cult car dominated for more than 50 years ago, now additional enthusiasm with Chiptuning Mini.

Mini chiptuning - The current Mini brand was revived by BMW in 2001. The first generation was produced by BMW from 1959 to the year 2000. Originally there was only a single model but now various variants of the minis are available. Everyone will find it in our large selection of mini chiptuning. The Mini has changed significantly over the years. It has now grown to the size of a small car, comes as a convertible, coupe and even as a cross-over SUV. For even more go-kart feeling the optimization with Mini chiptuning is offered.

Mini chiptuning - When one speaks of Mini today, one usually means the BMW AG brand, which was founded in 2001. Originally from England Mini was offered by Austin, Morris or Innocenti. Until 2004, BMW produced only the minicar Mini Cooper. However, with the time and growing demand, more and more model series are offered on the market. Meanwhile there are convertibles, SUVs and station wagons. The immense selection of cars and mini chiptuning sure every driver will find it. More powerful variants carry the abbreviation JCW (John Cooper Works). Mini chiptuning - GoKart feeling for the road. 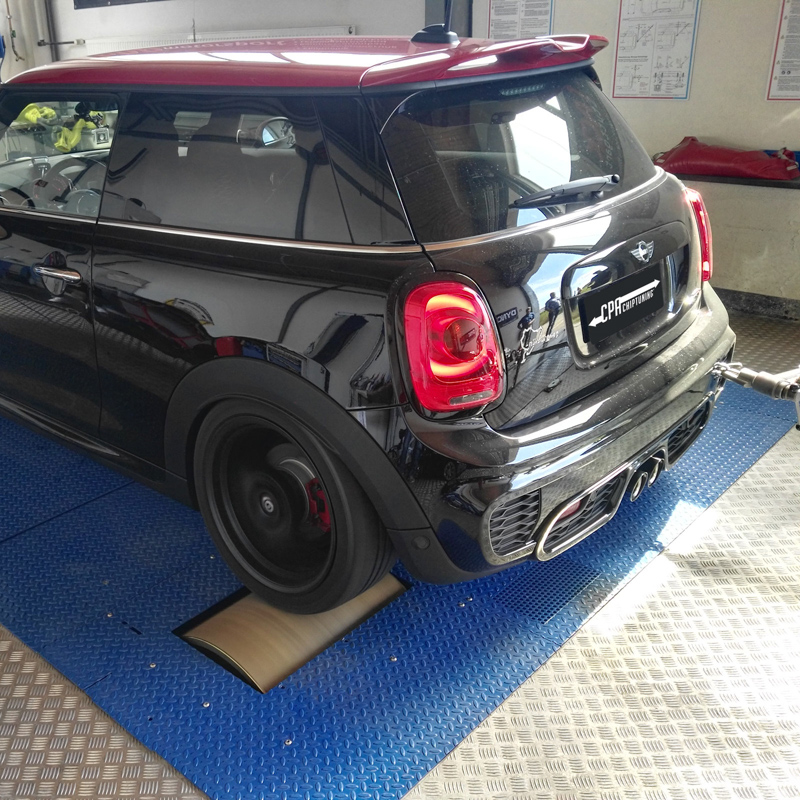 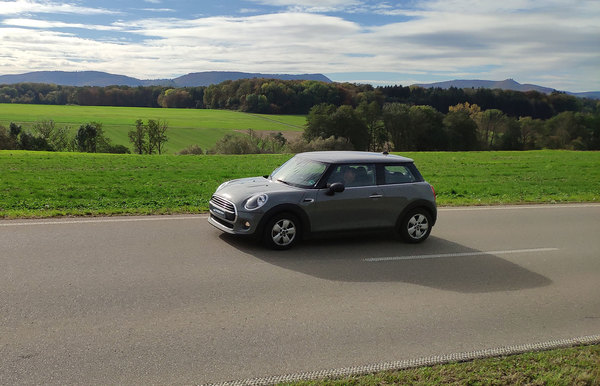 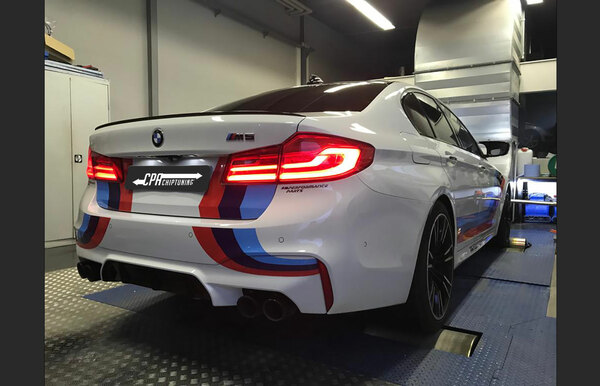 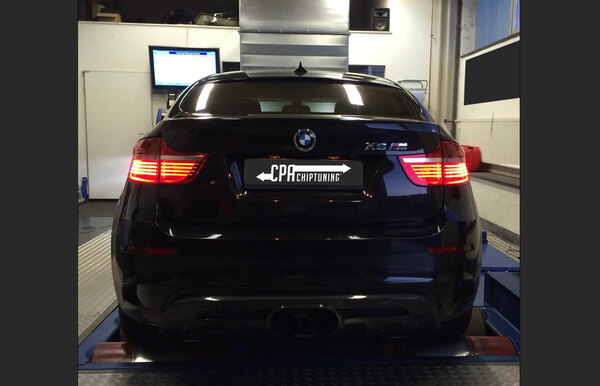 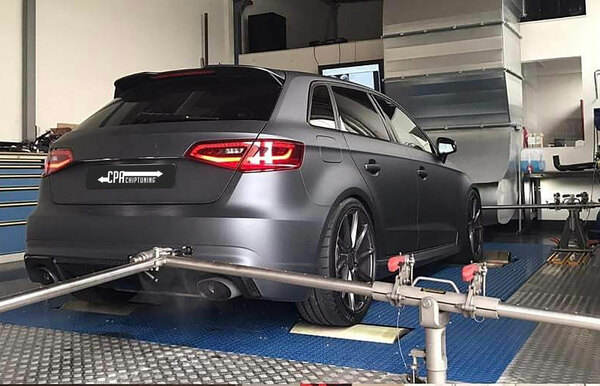 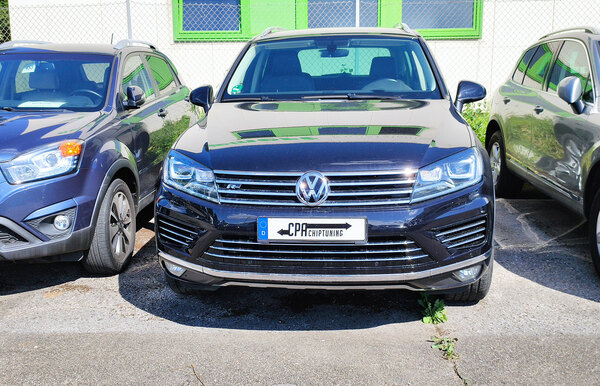