Land Rover Chiptuning - from safari to jungle and polar expeditions all over the world and on any terrain, a LandRover can cope. The two brothers Spencer and Maurice Wilks lay the foundation stone for Land Rover Chiptuning in 1947. Since they can not find a suitable successor for their battered US Army Jeep the brothers decide without further ado to construct an all-terrain car. The Landrover Series 1 was born. For this model, however, there is no Land Rover chiptuning.

Land Rover chiptuning - In April 1948, the first was presented to the public at the Amsterdam Auto Show. In addition to the Series 1 many different cars developed over the years. But one thing the English have remained true to - each model is an off-road car. Whether Range Rover, Discovery or Velar. For each model we offer the suitable and engine specific developed Land Rover chiptuning. With the Range Rover Sport the manufacturer from England won the record for series SUVs at the Pikes Peak International Hill Climb. Here are the quite sporty features of the Land Rover models clearly - for even more performance there is Land Rover chiptuning.

Land Rover chiptuning - The history of the English traditional brand begins on 30 April 1948 with the unveiling of Series I. It was followed by Series II and III, which were produced until 1984. With the product expansion in 1970, the sporting side of the label to which we want to contribute with Land Rover chiptuning shows. For driving over unpaved terrain and extreme gradients, it takes a lot of power and torque. With Land Rover chiptuning, both are ample. With the PowerBox from CPA Performance, a great additional power can be achieved through Land Rover chiptuning. The individual, engine-specific software is developed and extensively tested in a long-term test. 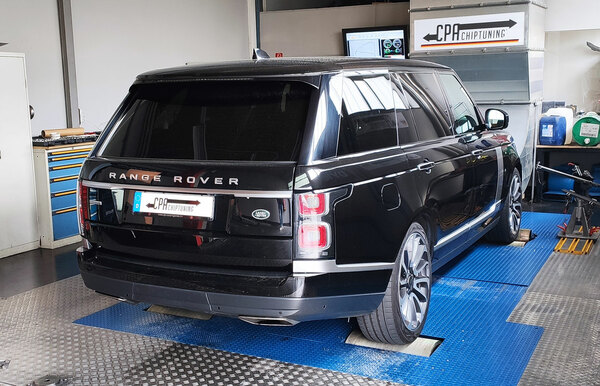 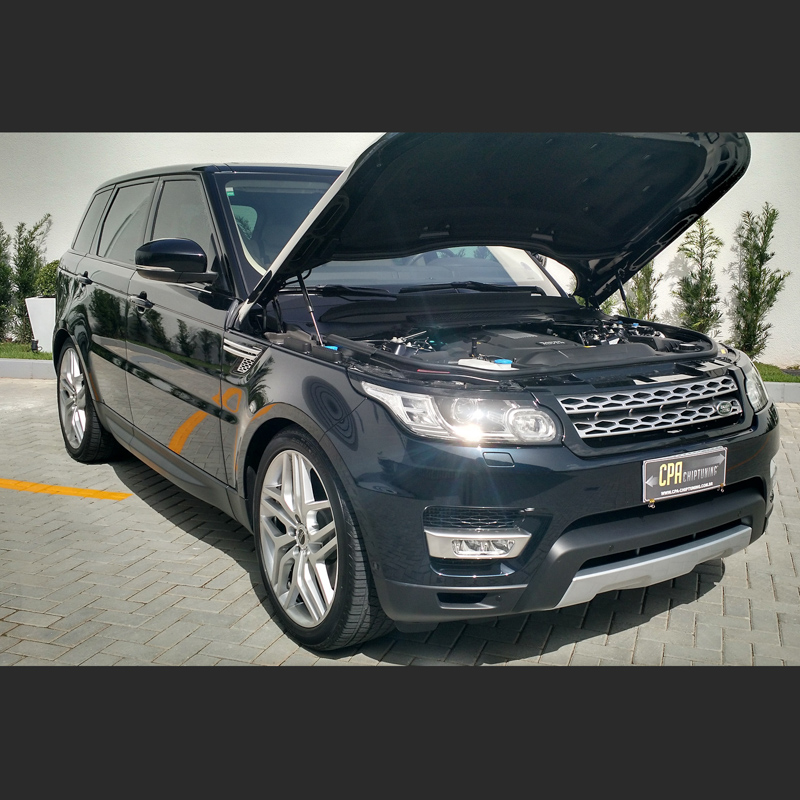 Thanks to highly specific software of the CPA PowerBox, up to 389 HP are possible. The throttle response war improved and the vehicle drives more sporty. Convince yourself about CPA Chiptuning. 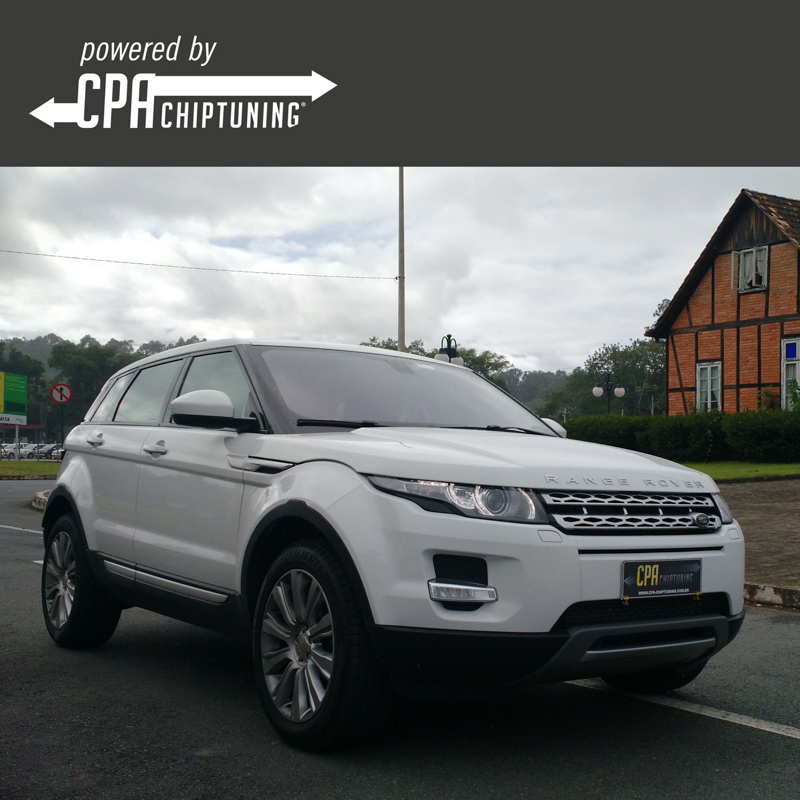 Noticeable power increase by the specially developed software for your Land Rover. Convince yourself and test the CPA PowerBox now. 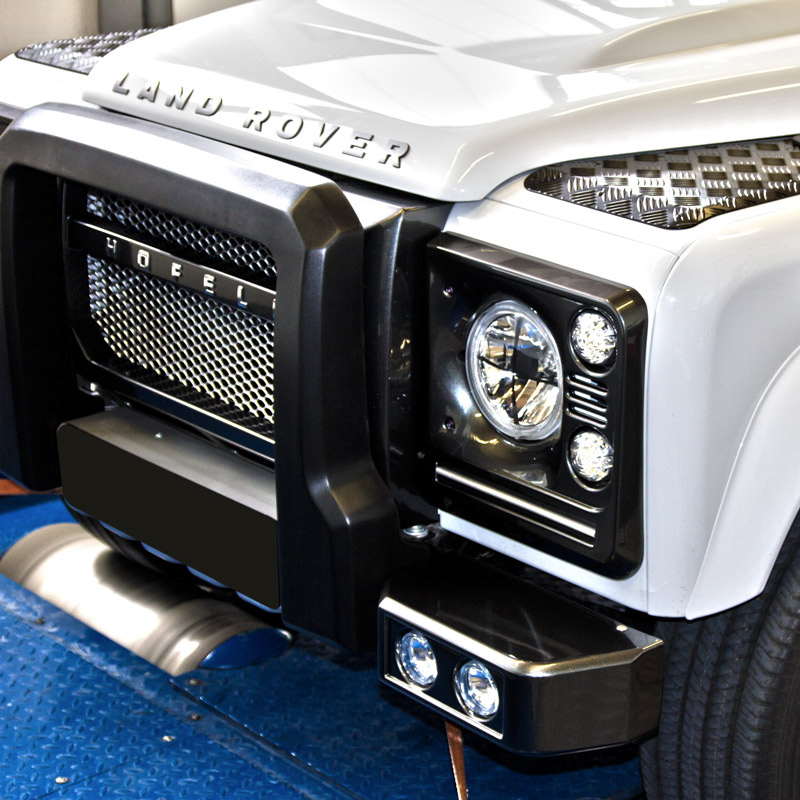 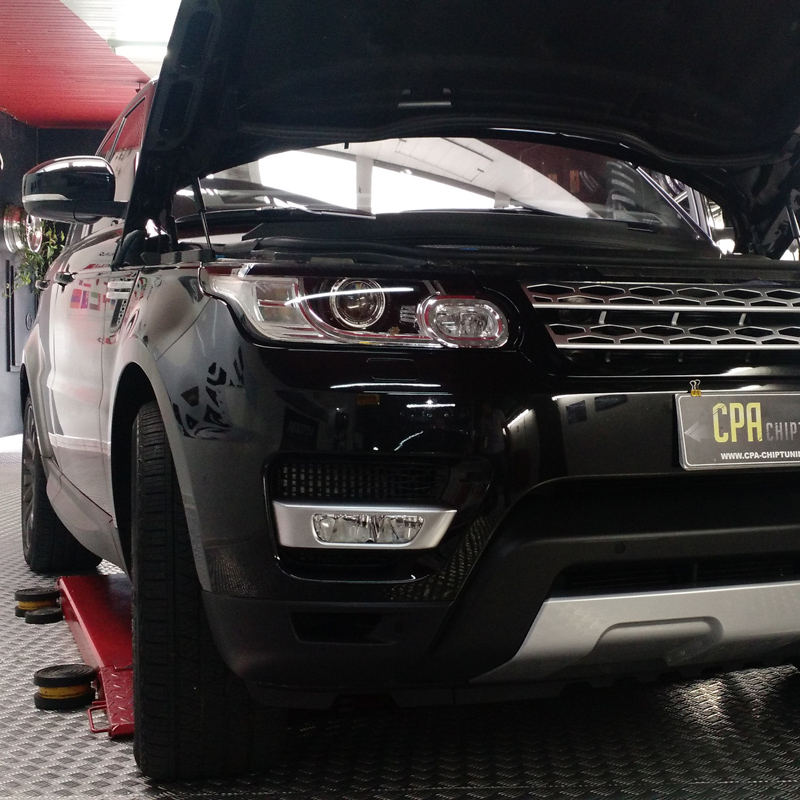 Thanks Terrain Response system to their vehicle fits easily on any surface. Combined with Chiptuning Land Rover RangeRover 3.0 TD remains you your sense of terrain adventures, nature and freedom obtained, despite more power under the hood. 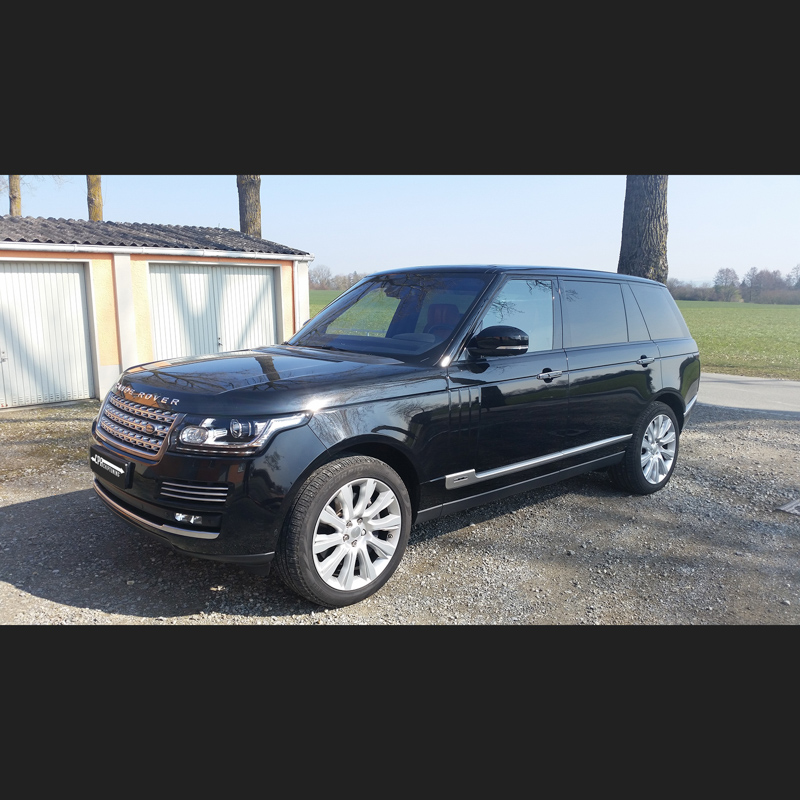 Our specially programmed software gives your Range Rover an enormous performance growth. Especially combined with the CPA Connective System you will see it.