Chiptuning Kia - originally a South Korean automaker, founded in 1944. Ki means to ascend, A is for Asia. Since they were taken around 2000 by Hyundai, the rise because, under their name Hyundai-Kia-Automotive Group. First model, "Brisa", based on "Mazda 1000" models all classes are produced. Small cars, compact-class, middle-class, SUVs, vans and even trucks. Evolution of European market will take placed "Rüsselsheim am Main" development center. Selection Chiptuning Kia was given.

Kia chiptuning - name stands for Rise and Asia. The foundation dates back to 1944 when with bicycles were started. The battered by the Asian crisis group merged in 2000 with Hyundai to Hyundai Motor Group and is the fourth largest car producer (state 2013). Popular series are Ceed or Sportage. With the first Gran Turismo, called Stinger, Kia attacks the popular premium manufacturers and gives insights into the future development of the company, we look forward to further models with Kia chiptuning. Selection of Kia chiptuning is available.

Kia chiptuning - Kia is founded in 1944 but builds initially only bicycles and motorcycles. With the Titan in 1971, the production of their own cars, although the truck was initially created by badge engineering with Mazda. Kia chiptuning in commercial cars is particularly interesting today. 1998 Kia announced financial difficulties, then the group was taken over by Hyundai. In particular, the compact cars are useful for Kia chiptuning, since the best power can be achieved here. 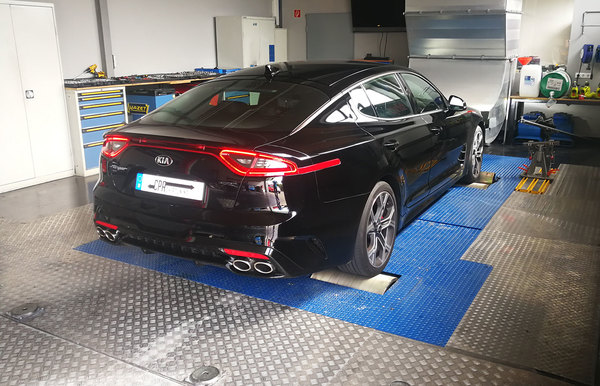 Our PowerBox models as well as the ConnectiveSystem increase the power of your Kia Stinger. You will be happy by the extra power and discover new driving pleasure. 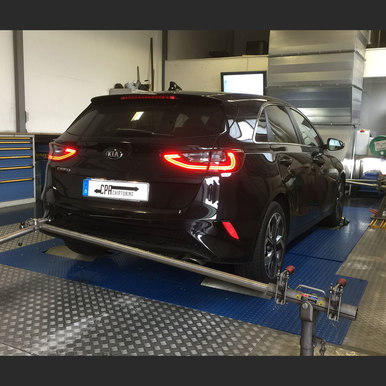 More horsepower and torque thanks to the engine-specific software of the CPA PowerBox, that is Chiptuning CPA. The Connective System is a novelty. 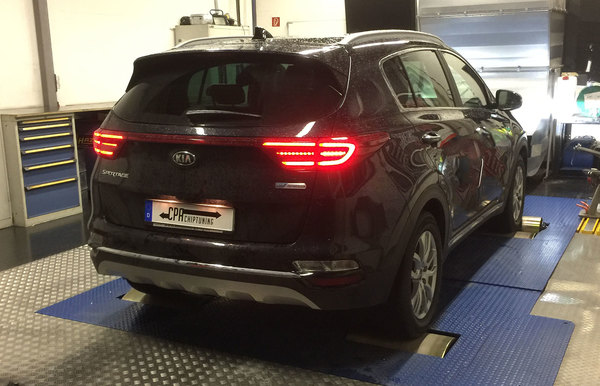 The Kia Sportage (QL) 2.0 CRDi 4WD on the dyno with CPA PowerBox for performance increase. The PedalBox brings a great new driving experience for your Kia. 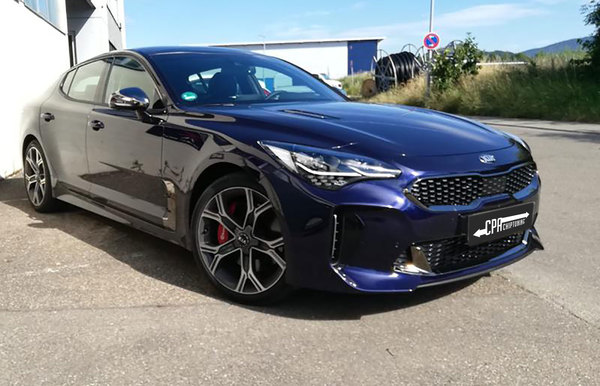 CPA achieves an additional power of up to 73 hp with its specially developed engine-specific power increase software. Engine tuning for your Kia Stinger 3.3 T-GDi with CPA performance. 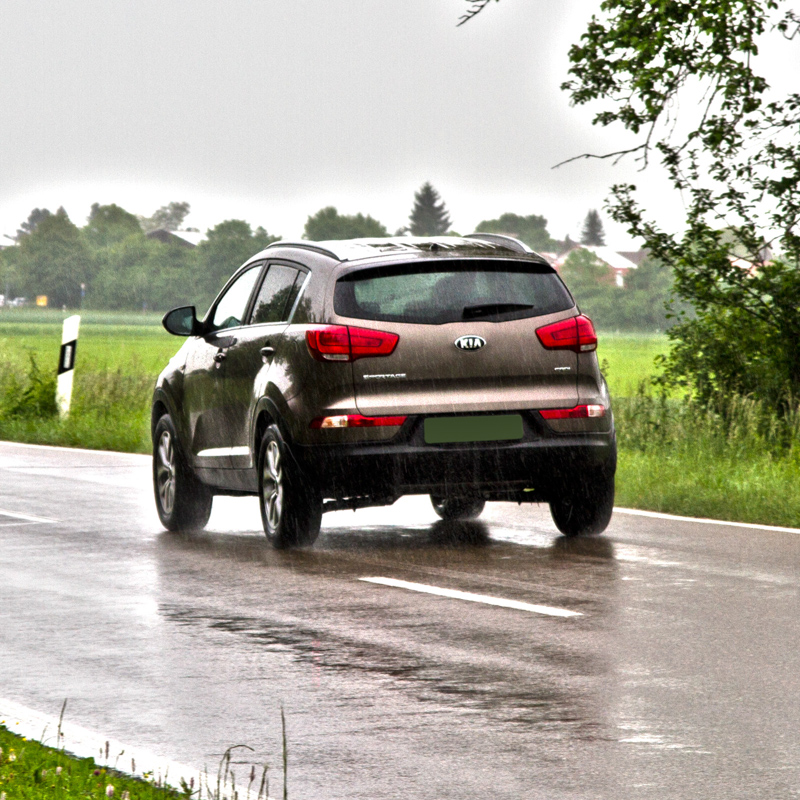 Convince yourself about the PowerBox Ultra by CPA Chiptuning and get inspired for the extra power of your Kia Sportage. Sportier occur by our specially programed PowerBox.

The CPA engineers made it possible again and achieved a pleasing performance increase with the Kia Ceed 1.6 CRDI. Thanks to our PowerBox, even more power can be taken out of your vehicle.