Jaguar Chiptuning - the history of the traditional English brand began in 1922. In 1928, he is relocated to Coventry, until today the jewelery of the English brand is produced there. First models were e.g. SS100, after World War II this type was rejected. Successor was XK 120, a sports automobile with outstanding performance. Especially the many achievements in motor racing remind of Jaguar Chiptuning. Today Jaguar Chiptuning stands for sporty luxury cars with a lot of steam under the hood.

Jaguar tuningbox - The British brand produces cars in the luxury and sports car segment. It was founded by William Lyons in 1922 and is since 1951 purveyor to the British royal family. Lyons himself was enthusiastic Motorsport, developed by him developed sidecar for motorcycles at the legendary Isle of Man TT. Here we can connect to Jaguar tuningbox. With the F-Type introduced in 2014, Jaguar has long had a real sports car in the program, here we can imagine Jaguar tuningbox. 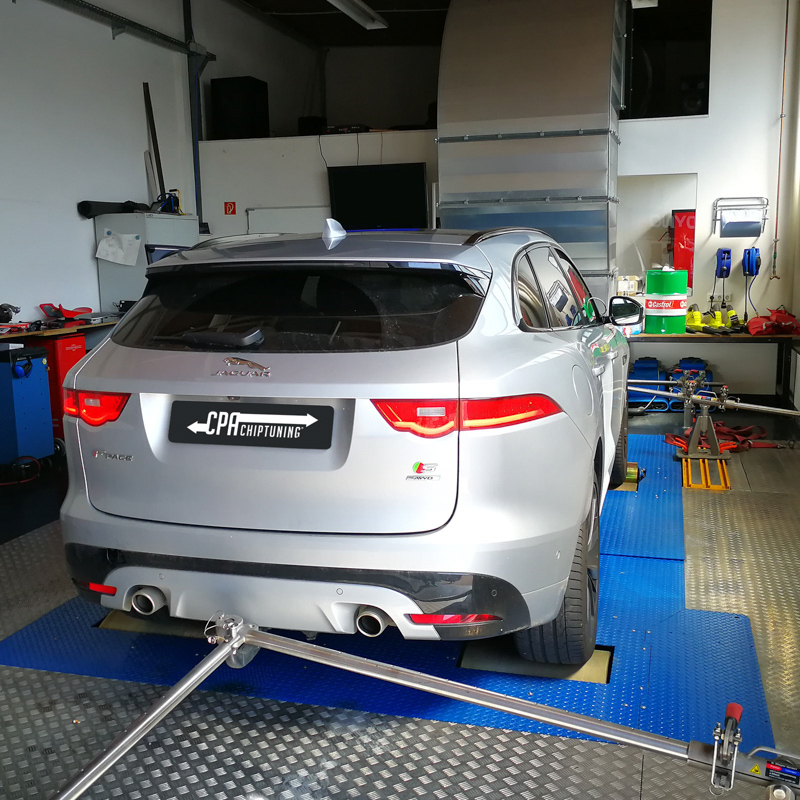 With the CPA PowerBox you can get up to 82 hp of extra power. Test the PowerBox Nitro for your Jaguar F-Pace, you will be more than enthusiastic. 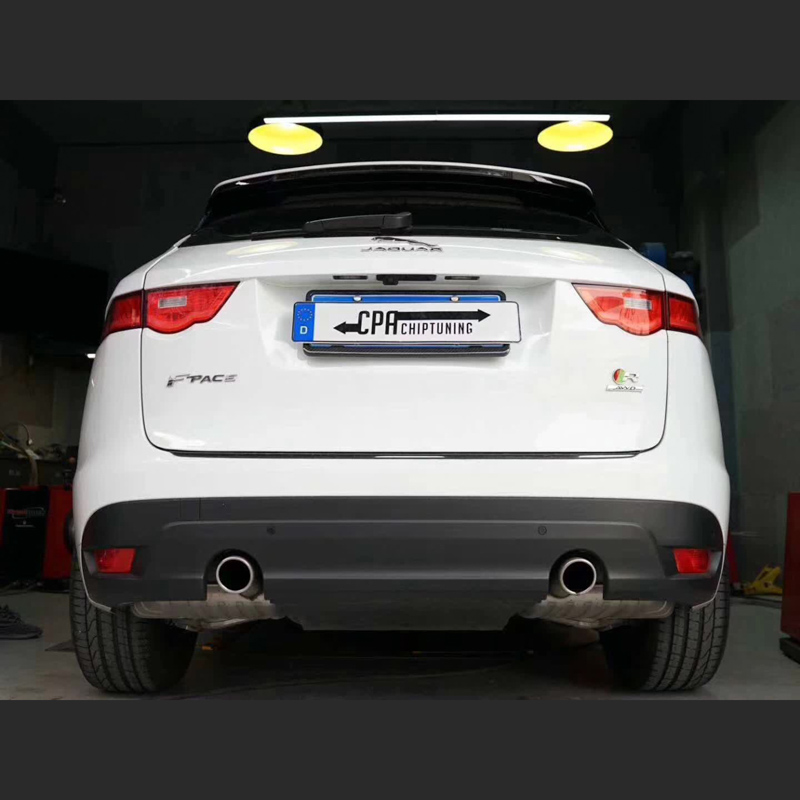 With specific software, your Jaguar F-Pace achieves up to 424 horsepower and 561 NM. So you are prepared for all situations and terrain, the Jaguar seems more revving and sovereign. 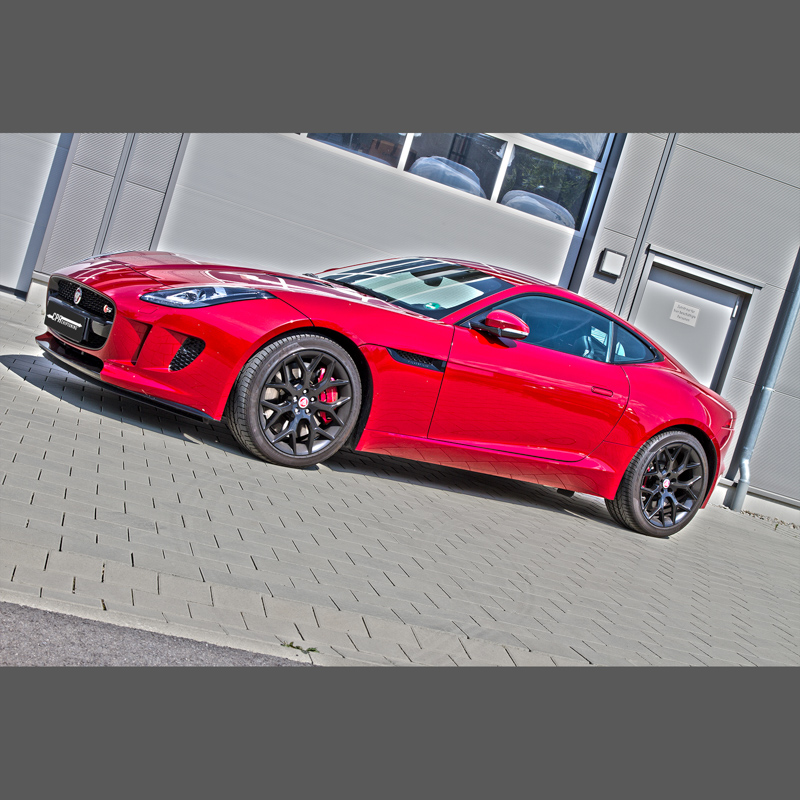 The PowerBox in addition to the connective system achieves breathtaking extra power and increased driving control. Up to 95 HP more power. 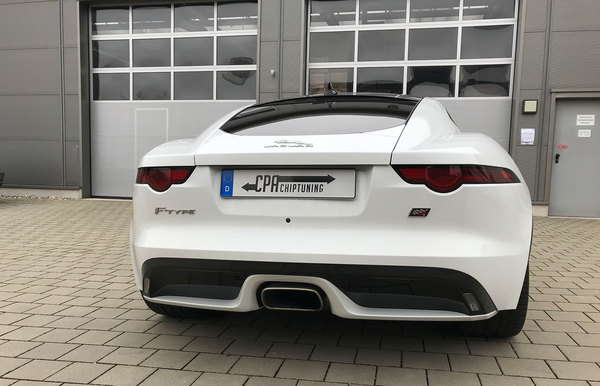 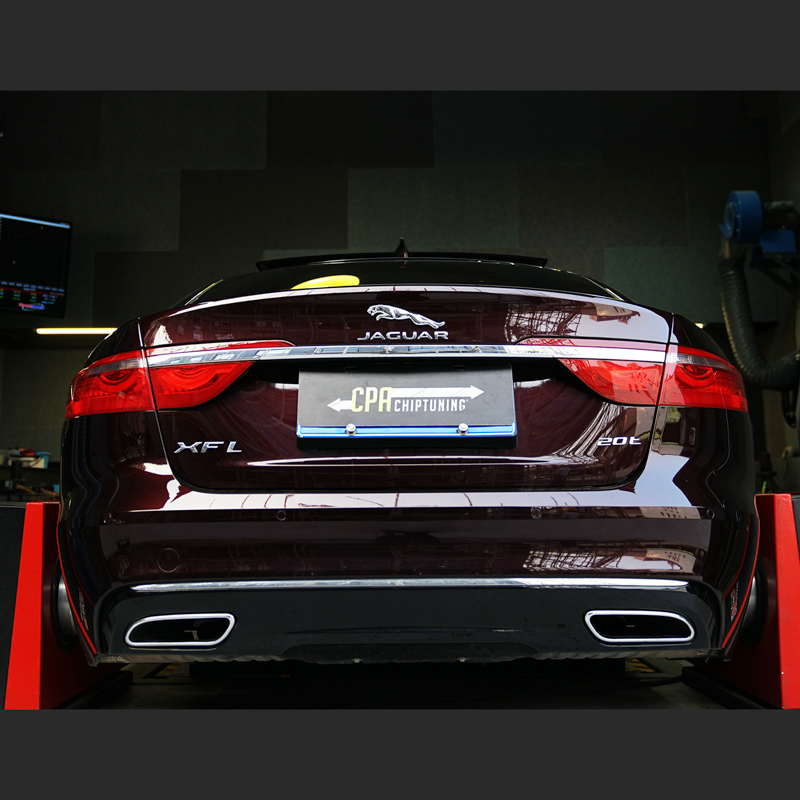 Thanks to the CPA PowerBox your Jaguar XF reaches its full potential, the power can be increased by up to 27%. Chiptuning by CPA can improve driving performance and throttle response. 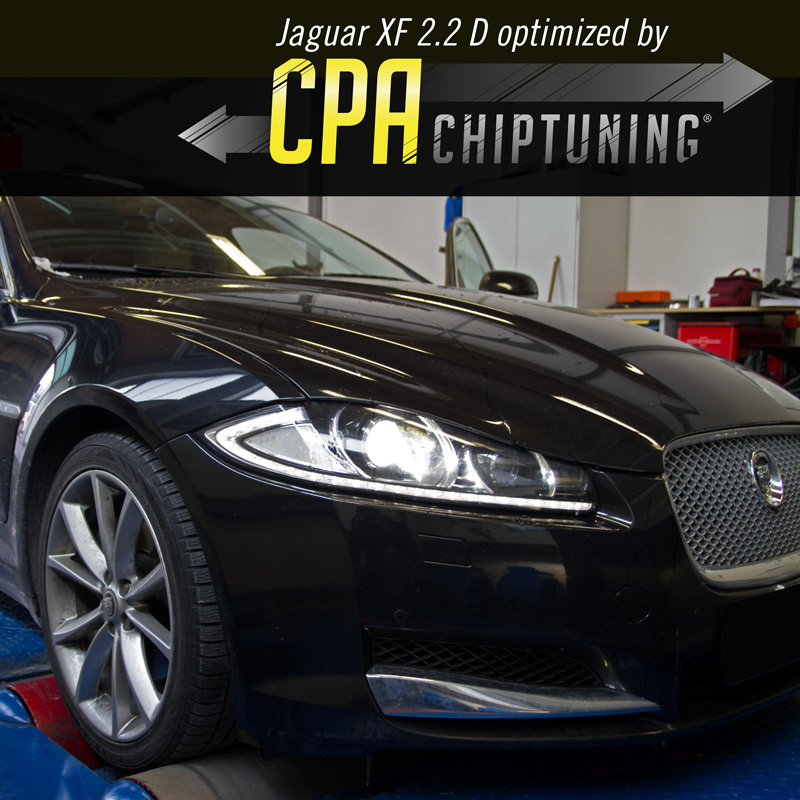 Professional chiptuning with the new Tuningbox by CPA.