Dodge Chiptuning - did you know? Origin came from bicycle and machine factory brothers in Detroit. 1914 their own automobilefactory was founded, first model which looked same Ford T. Compact cars, midsize to vans everything had been built. Among other things, famous "Viper". Here Dodge Chiptuning comes into play, because their driving performance makes them interesting for amateur & professional racers. Third generation is sold as "SRT" execution since 2012 Design.

Dodge tuningbox - The history of Dodge tuningbox begins as a car supplier, including for the Ford Motor Company. From Dodge come a number of US muscle cars which produce a sporty image of the brand, similar to Dodge TuningBox. Today the brand is known for pick-ups, sporty sedans and vans. In particular, the Viper with their performance make them interesting for hobbyists as well as amateur racers and Dodge tuningbox. In motorsport Dodge was active until 2012 in the NASCAR.

Dodge chiptuning - The history of Dodge goes back to the brothers John & Horace and the year 1914. Known models of the brand are Challenger, Charger, Coronet or the RAM pick-ups. The V10 sports car Viper also comes from the halls of the US car manufacturer. Since the reorientation in 2010, new models feature two racing stripes in the logo to accentuate the sporty side of the brand, if it's allowed to be a bit sportier - Dodge chiptuning. Participation in the American NASCAR Series is a connection to racing and Dodge chiptuning clearly. 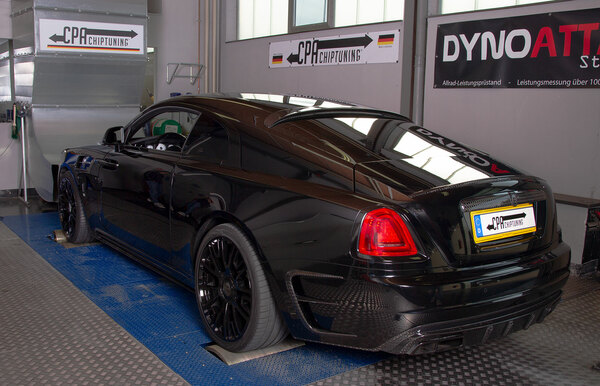 Elegance and sportiness with the RollsRoyce Wraith Black Badget and the PowerBox from CPA Chiptuning. The extra power is clearly noticeable and can be controlled with the ConnectiveSystem, via the PedalBox, at the push of a button as required. 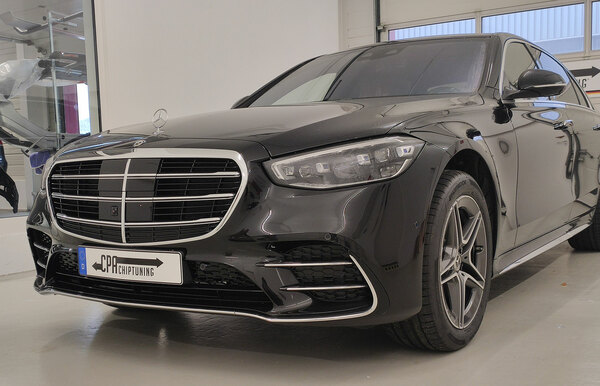 Fresh from the factory directly at CPA Performance, the new Mercedes S-Class S500 W223 for testing and individual software development. An astonishing additional power of over 500 HP and 630 Nm can be achieved with the tuning expert CPA. 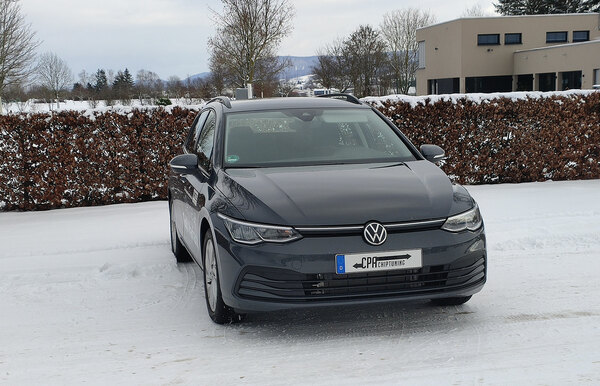 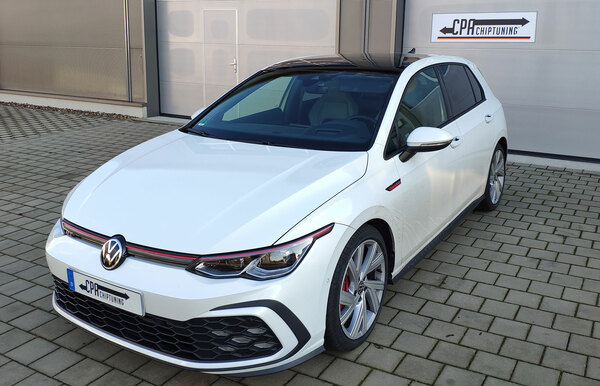 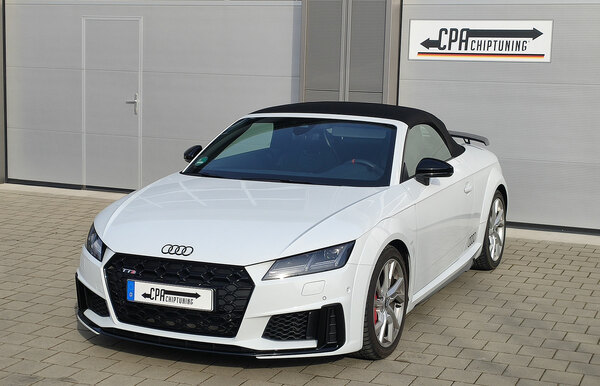 The specially developed chiptuning with the PowerBox for the Audi TTS brings good 73 HP and 96 NM additional power. throttle pedal tuning or the combination with the ConnectiveSystem is possible. 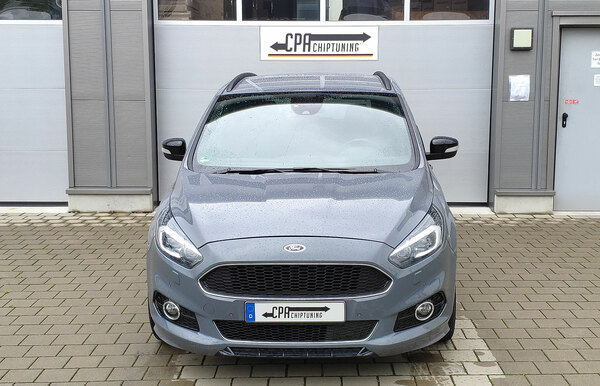 Individual software development for your Ford S-Max II 2.0 EcoBlue with engine-specific software. Here the CPA engineers have done a great job and achieved an extra power of 54 hp and 114 Nm.