Chiptuning Bentley Continental GT 3 - Since 2017 the third generation is available at the market. As with the Bentayga, there is a W12 petrol engine under the hood. However, it was improved for the Gran Turismo. But fans of V8 engines will also get their money's worth. The eight-cylinder delivers 550 HP. At the Pikes Peak International Hill Climb, the 2019 GT clinched victory in the series cars category. Bentley is celebrating this with a “Pikes Peak” edition limited to 100 pieces. The speed version indicates the top speed with 335 km/h. With that it manages the sprint from 0 to 100 in 3,6 seconds. There is more power with chiptuning Bentley Continental GT 3. 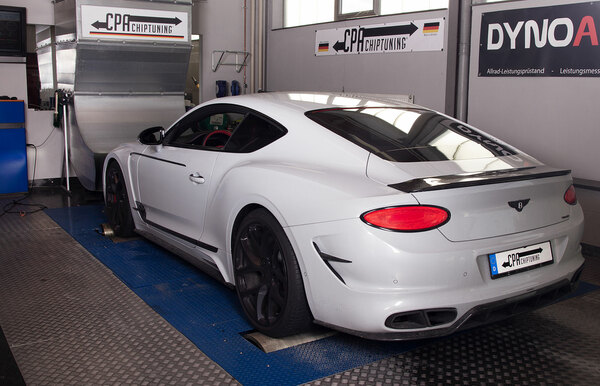 High quality workmanship in the luxury car Bentley Continental GT V8. We would like to do our part here and offer a high-quality PowerBox with engine-specific chiptuning. 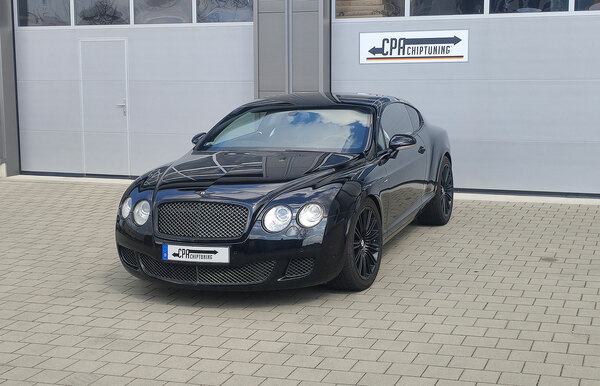 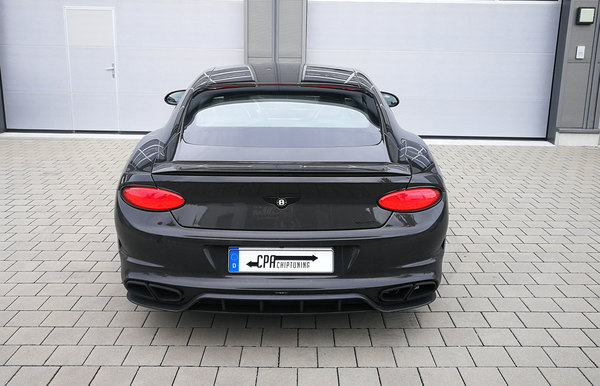 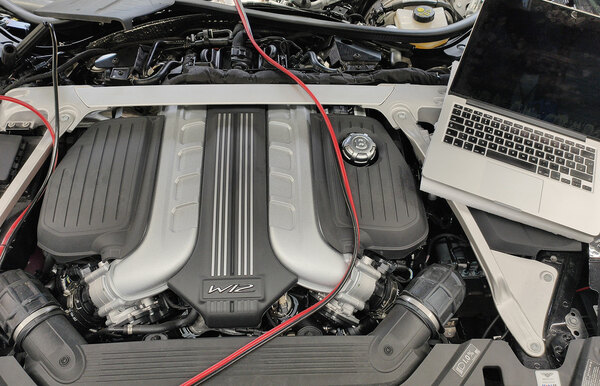 Convince yourself of CPA Chiptuning and the engine-specific software for increasing the power of your Bentley Bentayga. The PowerBox from CPA and specially developed software work very well together. 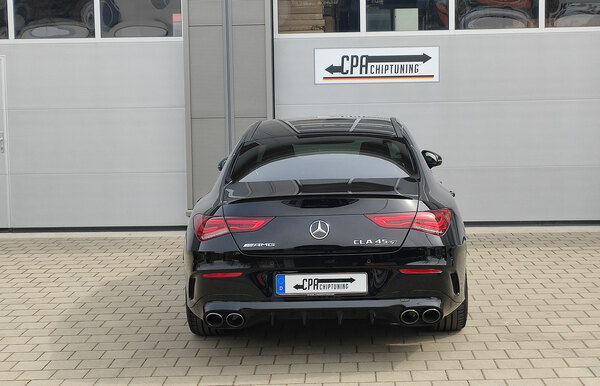