Chiptuning Mahindra - Indian carmaker, based Mumbai, not even small, after all, employs more than 11,000 workers & until today racing active. Since 1970, the vehicles were exported in 1974 originated collaboration with Jeep. 2011 MM acquired 70% of this South Korean automaker Ssang Yong. Meanwhile, but also tractors, buses and electronic control systems are produced right here we can form a bridge to Chiptuning Mahindra. 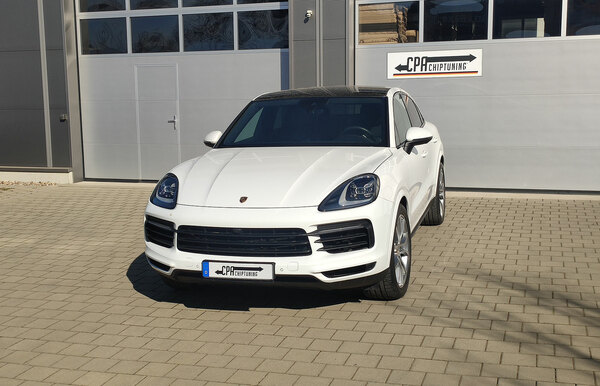 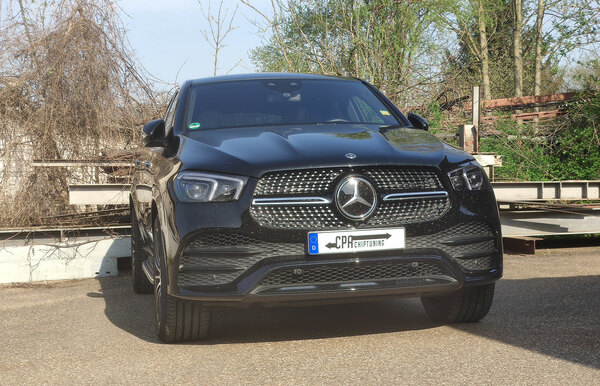 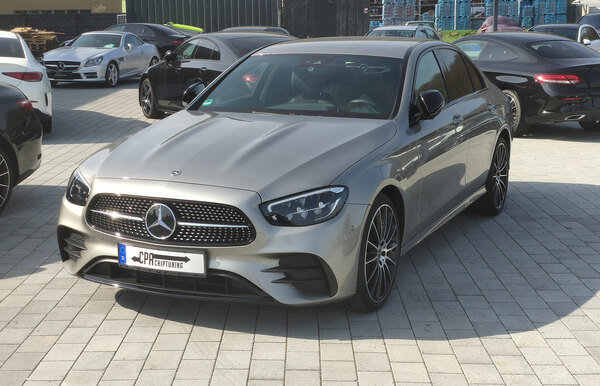 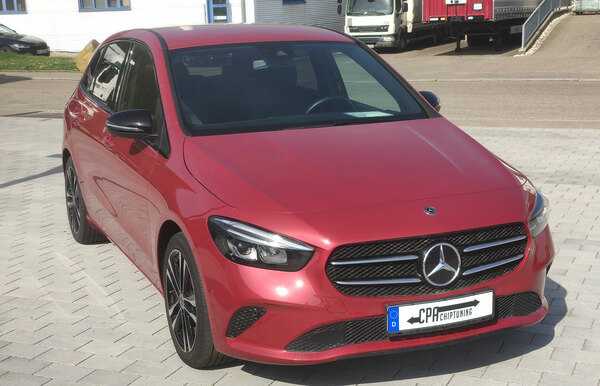